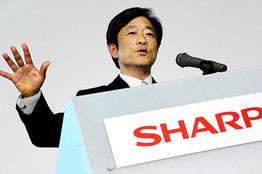 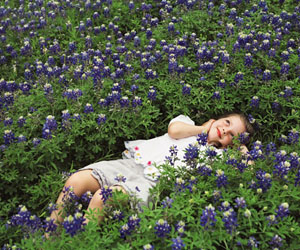 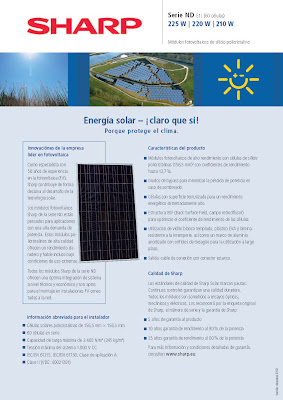 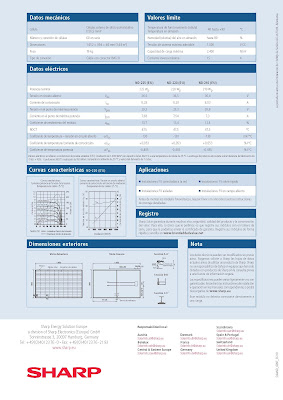 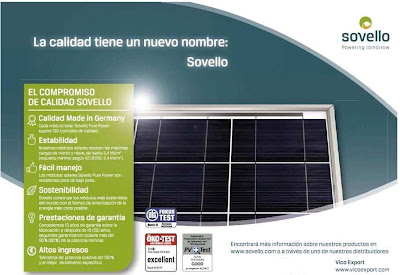 Thalheim, 17 August 2011. All X and T series Sovello modules officially meet the bonus criteria of Conto Energia IV, the Italian equivalent to the German Renewable Energy Act (EEG). This result was determined by the accredited test institute TÜV Rhineland. Owners of a PV system fitted with Sovello modules can now benefit from a 10 percent bonus. This will be added to existing subsidy rates. In addition to this, at least 60 percent of the material costs associated with a solar installation must be attributable to companies that produce within the EU. Modules constitute a significant proportion of the added value in a solar installation. All solar installations which are connected to the Italian grid after 31 May 2011 can claim the EU bonus, provided that they fulfil the origin criteria. The size and location of the installation is of no importance.
The certification of all Sovello modules renders investing in a solar power system even more attractive for our Italian customers. As a result, Sovello welcomes this certification wholeheartedly: “Our products are manufactured entirely in Germany: Firstly, the fully-integrated production at Thalheim encompasses every aspect of module manufacturing, from melting silicon and the STRING RIBBONTM wafer to the solar cell finally assembled in a finished solar module. Secondly, we obtain the majority of our primary materials from the EU. This means that our EU value-added percentage, as a whole, is comfortably above 60 percent. Thanks to our high-performance quality modules, customers in the globally important Italian market can now benefit from the feed-in bonus,” states Dr. Ted Scheidegger, CEO of the Sovello Group, in reference to the certification.
The Conto Energia IV, which came into force in June 2011, applies to every installation that came online after 31 May 2011. The Italian government has revised and passed the relevant subsidy measures. The Italian Ministry for Economic Development issued a decree in May that regulates subsidies for solar systems until 2016. The legislation foresees a total installed capacity of 23 gigawatts by the end of 2016.
About Sovello:
Sovello AG is one the world’s largest integrated manufacturers of photovoltaic solar wafers, solar cells and solar modules. Sovello’s vision is to become the leading sustainable company in the global industry for photovoltaic technology and renewable energies. The high-performance solar modules made by Sovello are different from conventional, multicrystalline solar modules being manufactured in a particularly resource-efficient way and enjoy short energy amortization: When producing STRING RIBBONTM wafers in its factories, Sovello uses up to 50 % less silicon and consumes up to 50 % less energy compared to traditional silicon based technologies.
Sovello operates three production sites in Bitterfeld-Wolfen, Sachsen-Anhalt. The first plant, SV1, began operating in June 2006. In June 2007, Sovello brought its second production site SV2 online. With its third completed production site, SV3, the Sovello group now has a total annual production capacity of 180 MWp in Germany and 40 MWp in Canada. Capacity is set to increase further. Sovello employs around 1,250 people at its sites in Bitterfeld-Wolfen. Following the setting up of Soventix GmbH and Soventix Canada, Inc. in 2010, the company has widened its focus to gain access to a number of promising international markets.
Fuente Sovello
para más información Vico Export Solar Energy distribuye en España y Portugal la gama de paneles solares de Sovello. www.vicoexport.com  www.sovello.solar-fotovoltaica.eu
Publicado por VICO EXPORT Solar Energy en 21:29 No hay comentarios:

Yingli Green Energy recently became the first Official Renewable Energy Partner of U.S. Soccer, including the U.S. Men’s, Women’s and Youth National Teams through 2014. As part of the comprehensive partnership, Yingli Solar will build its brand across the nation, and will also work with U.S. Soccer on a number of philanthropic initiatives that aim to provide solar energy for local athletic centers in disadvantaged communities.
fuente Yingli Solar