The hybrid PV system will mainly serve the UN's peacekeeping forces and their subordinate bodies. 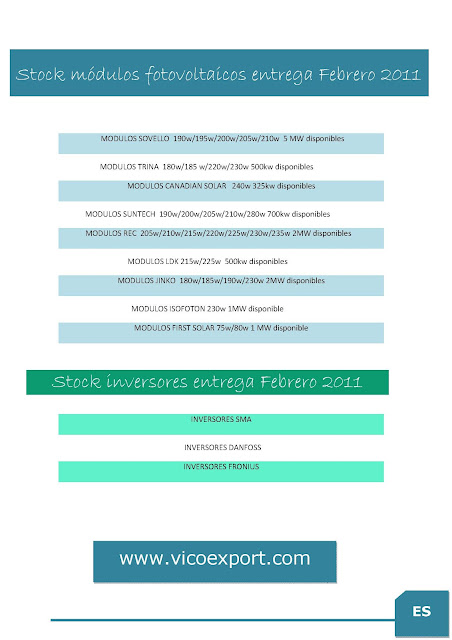 The Pure Power X-Series modules of Sovello AG, a solar module producer headquartered in
Thalheim, Germany, received the score “Good” in the 2011 PV+Test. Focusing on module quality
and developed in cooperation of TÜV Rheinland and Solarpraxis AG, the test results were published
in today’s edition of the trade magazine “photovoltaik.” A total of 25 parameters such as
performance, durability and electrical safety provide extensive information about the modules
evaluated.
Of the eight manufacturers having submitted their products to this very rigorous test, Sovello
scored particularly well regarding low light performance – a characteristic that is of enormous
importance for regions such as Northern Europe where maximum irradiation does not occur year
round.
The Sovello-specific benefits originating from the usage of the patented STRING RIBBON
TM wafers

such as shortest energy amortization time as well as worldwide lowest silicon usage per watt peak
were not considered in the test.
The PV+Test, which the examiners conduct as an extension to usual certifications, was developed
in conjunction with industry and academia, and is endorsed by an independent approval seal based
on the highest standards. For the first time, consumers are able to access solid information about
the quality of the submitted PV modules as a result of rigorous testing under the supervision of an
independent committee consisting of representatives from manufacturers and research institutes.
For Dr. Ted Scheidegger, CEO of Sovello AG, the ‘PV+Test’ seal of approval “is an important step
towards providing more transparency in the increasing variety of PV products from around the
world. I am evermore pleased that our module clearly stands out among the crowd together with
other German premium products.“